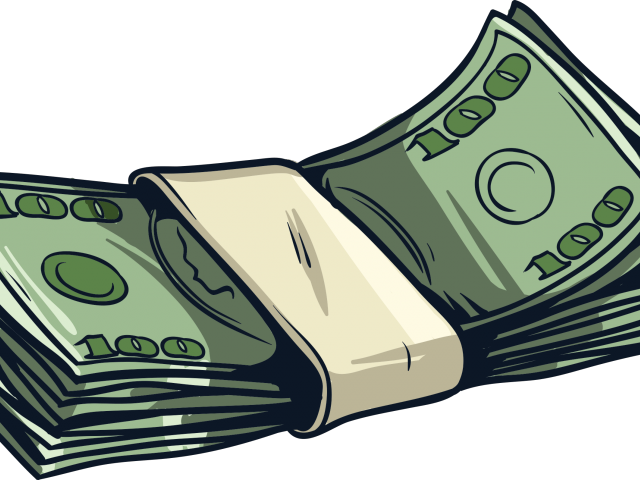 MONEY – Economic Opportunity, Financial Inclusion, Access to Capital. Call it what you want but it’s all pretty much the same thing – it comes down to dollars.

Put your money where your mouth is. If you truly have a strong conviction for something, then this shouldn’t be a problem. Not charity, not donations. That is all temporary and not really sustainable.

You will have a consistent impact by making the conscious choice to be more inclusive in your everyday consumer spending habits.

If you take nothing else away from this article, remember that.

No, but seriously. It really all comes down to money. Why do you think Martin Luther King was killed?

Perhaps more context is in order.

History of Race & Economics in America in One Paragraph

This all ties back to money. So what’s the solution? Wait for it…money. Who has all the money? Banks.

Why Banks are Instrumental in Helping Black Owned Businesses

We’re going to make this as short as possible. For a more thorough explanation, again, you should really read Black Banks: The Color of Money. Some overpaid consultants also produced the chart below.

So now, the million dollar question on how best to support black owned companies and entrepreneurs?

One Time: If you really want to support black businesses and entrepreneurs, then you should work with a great black real estate agent and/or secure a home loan from a black owned mortgage lender.

And the best part? It costs you nothing. As a home buyer, the home seller pays the commission for both their agent(the listing agent) and your agent (the buyer’s agent).

Make no mistake about it, real estate agents are entrepreneurs, not employees. They fill out 1099s because they are independent contractors.

Secondly, banks make their money via the interest generated from loans. Depositing a fraction of your money into one really won’t move the needle unless you’re a large company. But if you take out a 30yr loan for 350K, that makes a world of difference. So long as the terms are the same (down payment and interest), it should be an easy decision.

Can you make the case that this article is self-serving? Absolutely, we couldn’t be any more biased. It doesn’t mean that we’re wrong.